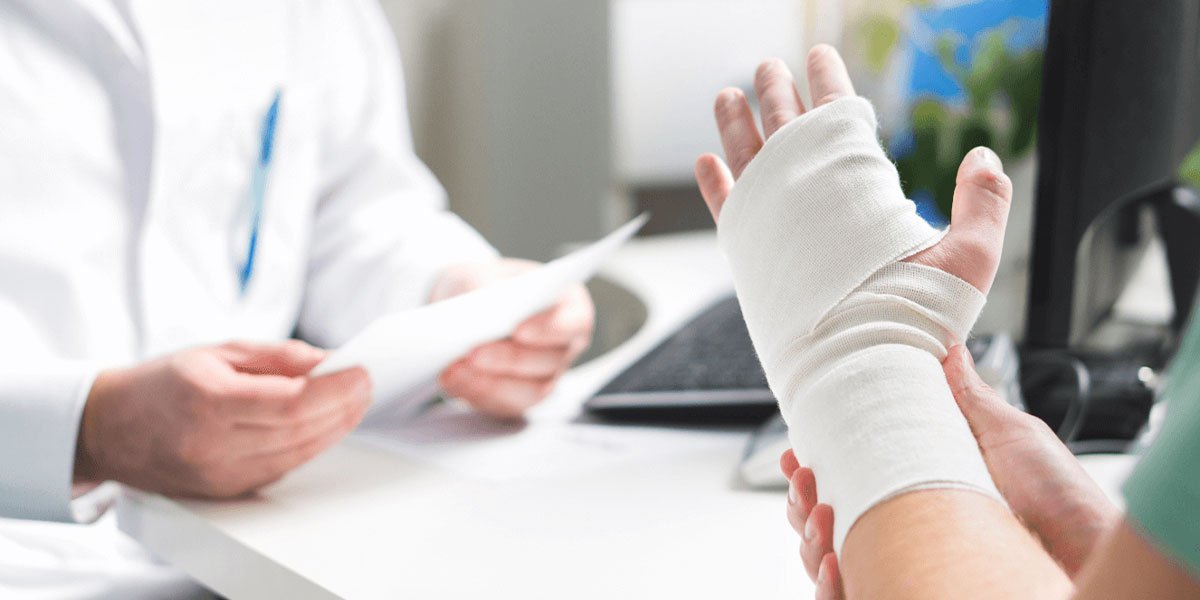 Conventional wisdom among policyholders is that there is no point in pursuing costs against unmeritorious personal injury claimants of limited means (“impecunious plaintiffs”) because it can be expensive to pursue them with little chance of recovering the costs. This means in particular that claimants making fraudulent or exaggerated claims often get a “free run”, being able to make such claims with no meaningful risk attached.

However, there are some methods of recovering costs in such circumstance and the Motor Insurers’ Bureau of Ireland (MIBI) are using one such measure – Garnishee orders – to good effect.

Here is a case study example from the MIBI, reproduced in whole.

When an uninsured driver is responsible for an accident they are liable for the entire cost of the claim paid by the MIBI. In such circumstances the MIBI has the power to pursue any uninsured driver for all the costs involved.  In recent years, under the management of our Recovery Specialist Dermot Cogan, the MIBI has ramped up our efforts to secure recovery payments from uninsured drivers. Sometimes this activity can be straightforward and other times we need to utilize a more circular approach.  Here is an example of one such case.

In 2017, an uninsured driver was involved in an accident for which he was at fault. The total cost for handling that claim came to approximately €84,000.  At that time the MIBI secured a judgement for costs against the driver.

The Personal Injuries Assessment Board (PIAB) awarded compensation of over €56,000 to the pedestrian for the injuries sustained.

Aware of the outstanding debt against the individual in question arising from the 2017 incident, the MIBI immediately recognized this as a potential garnishee opportunity, i.e., if a debtor obtains an award for his personal injury, the MIBI legally pursue their costs and seek to obtain the full PIAB award or an amount up to the money owed by the debtor.

The decision was taken to enter settlement talks with the debtor’s solicitor, who originally was not aware of the debt owed to the MIBI by his client.

Originally, the solicitor was planning on rejecting the PIAB award and pursuing a claim through the courts with a view to securing a higher settlement figure.  However, when it was outlined that the MIBI could, and would, garnishee any amount up to €83,000, a compromise was agreed.  This ensured the MIBI received a partial recovery of €45,000 towards for the original (2017) case and the new (2019) claim was not contested through the courts which resulted in a further saving €50,000 for the MIBI.

Furthermore, no additional legal costs were incurred by the Bureau which saved a further €17,000.

Overall, the impact was a recovery of €45,000 and savings in the region of €67,000, representing a very satisfactory outcome for the MIBI which illustrates the importance of our Holding to Account strategy.

REPORTING INSURANCE FRAUD
For policyholders subjected to a personal injury claim they believe to be fraudulent, it often feels like the system is rigged in favour of the claimsters. Solicitors are happy to take cases on a no-win, no-fee basis.
COSTS DIFFERENTIAL ORDERS
Court of Appeal decisions on legal fees provide welcome relief for personal injury defendants.
WASTED COSTS ORDERS
A recent Circuit Court case involving a Dublin football fan and the GAA has highlighted the issue of unwarranted personal injury claims made where there is no negligence.

We want #InsuranceReform in Ireland now, before the fabric of Irish society is irreparably damaged. Retweets do not constitute endorsement.

RENEWED YOUR INSURANCE RECENTLY?
The number of claims and the cost of claims are tumbling. So premiums should be tumbling too.

If you renewed recently, did yours? Tell us!

They say that the music sector is a high risk category but yet there is no data to prove this. Insurance companies have this idea that we all drink, take drugs and throw tv’s out through hotel windows and then drive home. So far from the truth.@SeanFlemingTD @rtenews @NewstalkFM https://twitter.com/insurancerefire/status/1573181421094834176

Government should step in and say enough is enough.Surly the emphasis should be on keeping businesses open.Banks, insurance companies, energy suppliers etc seem to hold so much power over government @MichealMartinTD @LeoVaradkar @EamonRyan @rtenews @TodayFMNews @NewstalkFM https://twitter.com/InsuranceRefIre/status/1573181421094834176

On #InsuranceReform the CTTC calls for:

The music & entertainment suffers greatly due to the high price of premiums and some workers can’t even get a quote if they mention that they work in the music industry. This has to change @SeanFlemingTD @meaiireland @NewstalkFM @rtenews @TodayFMNews @ciarancannon @SenatorEMurphy https://twitter.com/insurancerefire/status/1573181421094834176