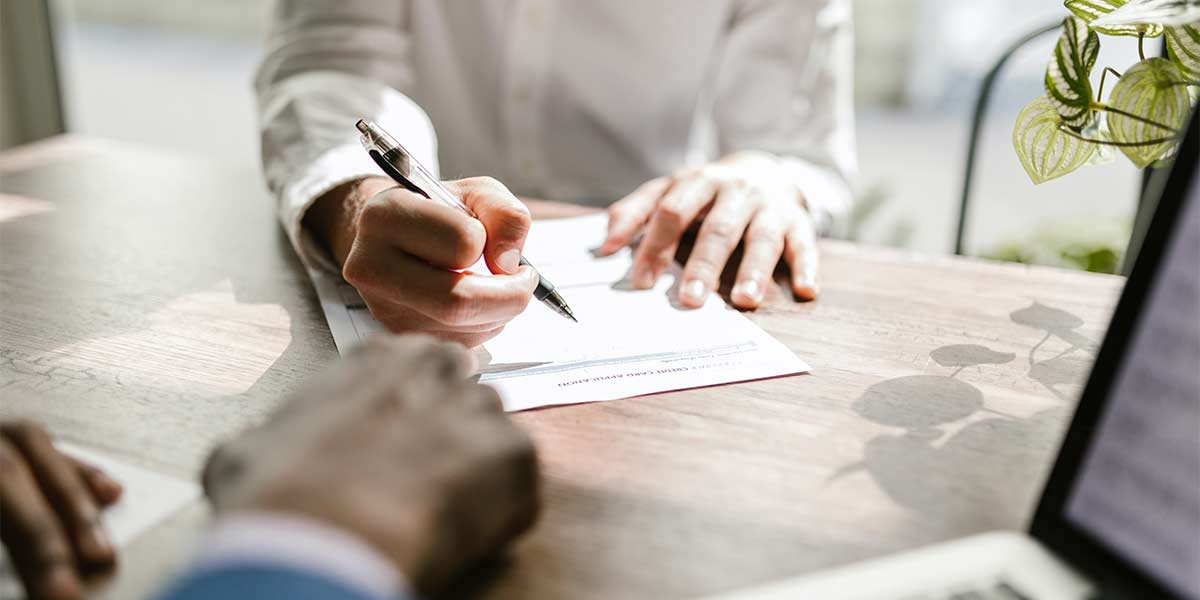 For policyholders subjected to a personal injury claim they believe to be fraudulent, it often feels like the system is rigged in favour of the claimsters. Solicitors are happy to take cases on a no-win, no-fee basis. Insurers are often ready to settle as a commercial expedient, ignoring the evidence. Courts appear reluctant to sanction fraudulent claimants beyond throwing cases out, even pulling their punches on costs, so that victims of fraud are often left with a huge legal bill despite doing nothing wrong. And until recently, many policyholders reported that An Garda Siochana was reluctant to take on insurance fraud cases.

But the wheel is slowly turning, with the establishment of the Garda Insurance Fraud Coordination Office (IFCO). Established as part of the National Economic Crime Bureau (NECB), IFCO is a small unit right now, but the intent is clear – to provide a clear and knowledgeable route to making a complaint regarding insurance fraud, with the backing of the resources of the national bureau with overall responsibility for fraud prevention and detection.

Let’s look at the fundamentals. If you are aware of a fraudulent insurance claim or an attempt to make a fraudulent claim, you are legally obliged to report it Under Section 19 of the Criminal Justice Act 2011.

There is no particular legal definition for insurance fraud. However, the offence of deception as defined in Section 6 of the Criminal Justice (Theft and Fraud Offences) Act 2001 provides a broad definition that would fit with what is commonly referred to as ‘insurance fraud’. This offence is punishable on conviction by up to 5 years imprisonment.

Section 6 (1) A person who dishonestly, with the intention of making a gain for himself or herself or another, or of causing loss to another, by any deception induces another to do or refrain from doing an act is guilty of an offence.

The falsification of a personal injury claim for compensation by exaggeration of the incident, the injury suffered, by staging an accident/incident or by supplying false information in support of a personal injury claim could constitute ‘insurance fraud’. In insurance fraud cases, the claimant is deceiving or attempting to deceive a person or entity to pay compensation to which the claimant would not be entitled but for the deception.

Other potential offences (prosecutions are not limited to these offences) include:

It must be noted that ‘insurance fraud’ only becomes a suspected offence when a person or entity actually submits a claim for compensation. It might be suspected that a person has staged an accident or a slip, trip or fall, but that would not constitute ‘insurance fraud’ until they actually submit a claim for compensation that appears to be fraudulent, whether that is to the Personal Injuries Assessment Board or to an Insurance Company, or other responsible entity.

Insurance fraud is a criminal offence. It is important to note that the evidential standard in criminal cases is substantially higher than in civil cases. A court cannot convict in a criminal case unless they are satisfied of a person’s guilt ‘beyond a reasonable doubt’. So the IFCO will require a compelling case to be made before accepting a complaint.

Because of this, the gathering of evidence should begin immediately you suspect there is an issue, to defend a civil claim and for possible use in a criminal investigation.

The resources required to report such a suspicion are not insubstantial and while the Alliance for Insurance Reform has agreed a Memorandum of Understanding with the Garda NECB in relation to the reporting of insurance fraud by the Alliance and its members, we would strongly recommend that in the first instance you pursue a case of suspected fraud through your insurer, who should have the expertise and resources to do so.

IMPORTANT NOTE: The Alliance brings together 46 civic and business organisations from across Ireland, representing over 55,000 members, 700,000 employees, 622,000 volunteers and 374,000 students in highlighting the negative impact of persistently high premiums and calling for real reforms that will quickly reduce liability and motor insurance premiums to affordable levels and keep them that way.

GARNISHEE ORDERS
Conventional wisdom among policyholders is that there is no point in pursuing costs against unmeritorious personal injury claimants of limited means (“impecunious plaintiffs”) because it can be expensive to pursue them with little chance of recovering the costs.
COSTS DIFFERENTIAL ORDERS
Court of Appeal decisions on legal fees provide welcome relief for personal injury defendants.
WASTED COSTS ORDERS
A recent Circuit Court case involving a Dublin football fan and the GAA has highlighted the issue of unwarranted personal injury claims made where there is no negligence.

We want #InsuranceReform in Ireland now, before the fabric of Irish society is irreparably damaged. Retweets do not constitute endorsement.

"A number of key reforms to the Personal Injuries Assessment Board (PIAB) will come into effect from next week."

Positive news, but where are the reductions from insurers?

Outcome of Supreme Court appeal, listed for February 28th, "has major implications for the future handling of personal injuries claims."

Government, Opposition, the Judiciary and Policyholders have moved mountains to get meaningful #InsuranceReform in place but liability insurers are pocketing the benefits.
Government is being taken for a ride.

“This government has prioritised and delivered insurance reform....it is time for the benefits to be realised in employer and public liability business lines,”

Time for insurers to step up to the mark @insuranceirl