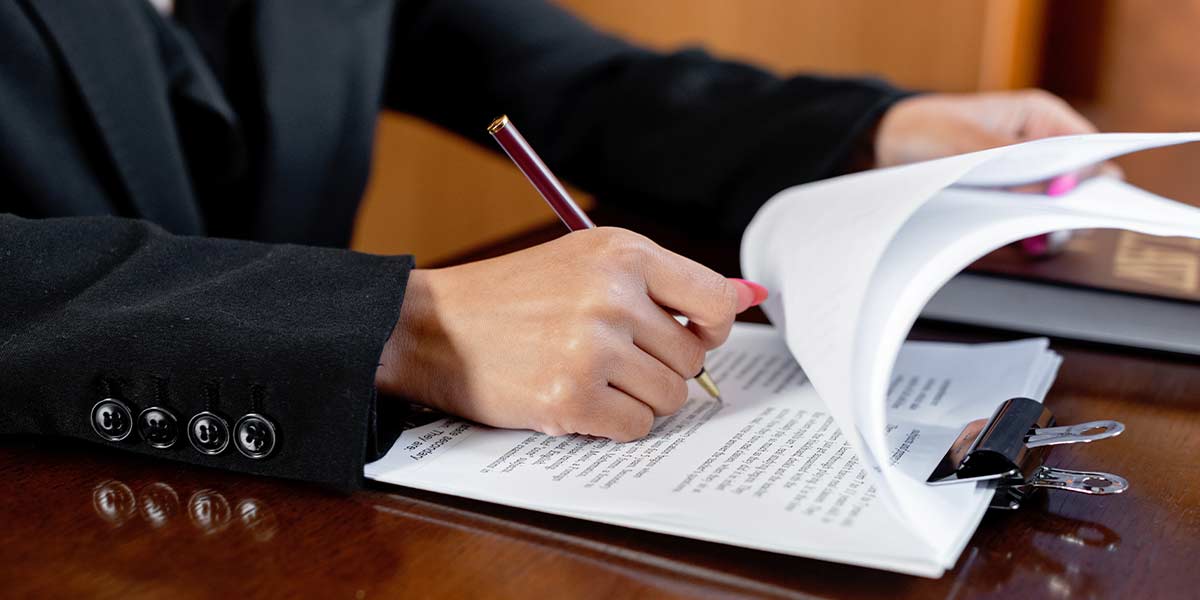 Recent clarifications by the Court of Appeal in relation to the complex but costly issue of legal costs should be seen as a welcome development in the context of ongoing reforms to reduce the cost of litigation in this jurisdiction. In these ground-breaking decisions, the Court has confirmed the legal position** that successful “Injury Claims” brought in the wrong Court will result in substantial financial repercussions for the claimant as well as the claimant’s legal representatives in what is known as a “Costs Differential Orders”.

To fully appreciate the significance of these Court of Appeal decisions, it is worth understanding the makeup of our legal system when it comes to personal injury proceedings.

Should a claimant or defendant reject an award from PIAB (the Statutory Agency that almost all injury claims have to be submitted to prior to the institution of legal proceedings ), the next port of call is to issue legal proceedings. At this stage, the claimant with his/her legal team, has to decide which is the correct judicial Court to bring his or her case for compensation. By law, any injury claim with an estimated value of below €15,000 is heard by a Judge of the District Court whereas an injury claim valued between €15,000 & €60,000 is heard by a Judge of the Circuit Court. Any claim valued in excess of €60,000 is heard by a Justice of the High Court. Legally speaking, this is known as the “monetary jurisdiction of the Court”.

The selection of jurisdiction is also significant because the legal costs payable to the claimant’s solicitor increases dramatically as you move through the three tiers of these monetary jurisdictions. For instance, District Court costs are generally considered to be at least one third of Circuit Court Costs whereas Circuit Costs are a fraction of High Court costs, underlying criticism from commentators including the Judiciary regarding the problematic structure of Ireland’s legal costs system.

In practice, this effectively means that the claimant’s award for damages will be greatly diminished whereas the claimant’s legal representative will in all likelihood be wiped out as these costs will be offset against the defendant’s legal costs.

Insurance companies representing its members should not be reluctant to make such applications for Costs Differential Orders in circumstances where the Court deems that the claimant has brought his or her claim in the incorrect Court as such an order represents a saving to the policyholder in terms of the costs of defending the claim which will be inevitably loaded onto the defendant’s premium.

IMPORTANT NOTE: The Alliance brings together 45 civic and business organisations from across Ireland, representing over 55,000 members, 700,000 employees, 622,000 volunteers and 374,000 students in highlighting the negative impact of persistently high premiums and calling for real reforms that will quickly reduce liability and motor insurance premiums to affordable levels and keep them that way.

REPORTING INSURANCE FRAUD
For policyholders subjected to a personal injury claim they believe to be fraudulent, it often feels like the system is rigged in favour of the claimsters. Solicitors are happy to take cases on a no-win, no-fee basis.
WASTED COSTS ORDERS
A recent Circuit Court case involving a Dublin football fan and the GAA has highlighted the issue of unwarranted personal injury claims made where there is no negligence.
Why ‘the uplift’ could derail insurance reforms

We want #InsuranceReform now, before the fabric of Irish society is irreparably damaged. Retweets do not constitute endorsement.

"A man who lost a part of his ear lobe when a bull struck him has settled a High Court action against its owners, his parents."
Alleged parents had "failed to have any adequate system for the control and/or restraint of the bull."

The European Commission appears to have pulled its punches by not publishing any findings regarding the significant concerns it raised with regard to the operation of the Insurance Link claims database last year.

@CWeston_Indo There has to be a mechanism found to stop this type of bullshit before it ever gets air.

@InsuranceRefIre @HMcEntee @isme_ie @RetailExIreland @VFIpubs @LVADublinPubs @IHFcomms @RobertTroyTD @FBNIreland @TracySheridan21 @LindaMurray05 “Mr Justice Simons thanked the lawyers for their work in what he said was a “difficult” case.” Why? What was difficult about it? The plaintiffs lawyers didn’t need thanks from the judge since they had succeeded in not getting costs awarded against their client…..

@RTE_PrimeTime @EoghanOMW @MiriamOCal A lot price increases can be blamed on the ridiculous cost of insurance.